Photoshop is the swiss army knife of graphics apps. Not only has it become a verb in regards to digital photo editing but it can also produce graphics, animations and probably more stuff I haven’t even found yet. You know when a piece of software has an entire range of magazine publications dedicated too it and a section in Foyles that this is the thing to learn, the thing to have on your resume, the monster that needs to be reckoned with.
So, with that all in mind, thats what I’ve been doing! I have gone to war with Photoshop to see if I can learn the ways of the force and become a Jedi Master… or at least an Adobe Credited Expert (ACE)!

Today I stumbled on a tutorial about making turf text and, in my quest for knowledge, I followed it and produced this…. 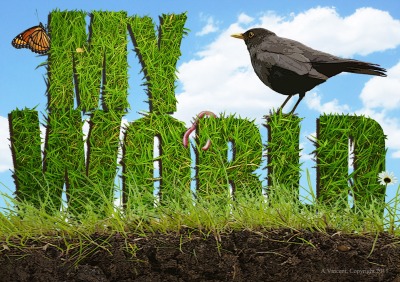 The Sketchbook Project 2012 – Visit my sketchbook 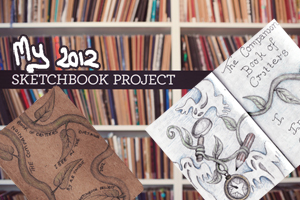